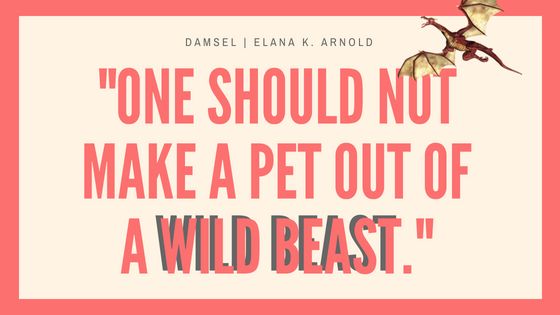 END_OF_DOCUMENT_TOKEN_TO_BE_REPLACED

↪ this review contains spoilers for AID and NIR, also probably contains tears and incoherent screaming so sorry in advance I guess

This was a bittersweet ending to a gorgeously written saga. I think about the characters and I just feel like draping myself dramatically over the bed and sobbing, Disney princess style. I mean, I’m still mentally on the floor weeping right now over a jar of peanut butter because I can’t handle that this is the LAST BOOK AND I NEED MORE.

END_OF_DOCUMENT_TOKEN_TO_BE_REPLACED

I have an enormous soft spot for side characters. They’re often so underrated but I LOVE THEM.

Obviously a book revolves around its protagonists, but side characters offer new perspectives and are key to propelling the story forward. Plus they’re fabulous for the entertainment value! I mean, some side characters have such a larger-than-life personality that the author feels compelled to continue their journey in a spin-off series (I’m looking @ you King of Scars ;)).

So to celebrate the value of supporting characters, I’m going to highlight some of my absolute favorites! These will all be in bullet points because why not

END_OF_DOCUMENT_TOKEN_TO_BE_REPLACED

In a world where women have no rights, sisters Serina and Nomi Tessaro face two very different fates: one in the palace, the other in prison.

Serina has been groomed her whole life to become a Grace – someone to stand by the heir to the throne as a shining, subjugated example of the perfect woman. But when her headstrong and rebellious younger sister, Nomi, catches the heir’s eye, it’s Serina who takes the fall for the dangerous secret that Nomi has been hiding.

Now trapped in a life she never wanted, Nomi has only one way to save Serina: surrender to her role as a Grace until she can use her position to release her sister. This is easier said than done. A traitor walks the halls of the palace, and deception lurks in every corner. But Serina is running out of time, imprisoned on an island where she must fight to the death to survive and one wrong move could cost her everything.

Nomi has committed a terrible, unforgivable, inexcusable crime, on the scale of theft or arson or possibly even murder. In the eyes of society, she is now tainted, the lowest of the low, beyond saving. And the crime? She had the audacity to learn how to read.